from the home of the three dog night 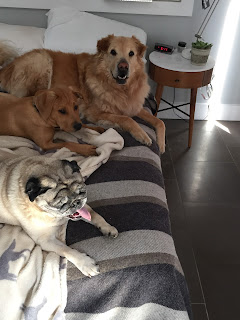 Bugsy is starting to make himself at home. Neither Boris or Buddha like him much, but they're grudgingly allowing him a spot on the bed.

Just back from Firefly, awesome time again. Like last year, spent most of the afternoons writing, then off to music and debauchery in the evening. Much muddier than last year: 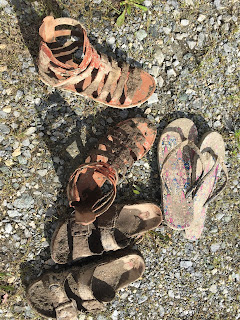 Sunny on Sunday, though. Citizen Cope nailed it. Let the drummer kick, indeed. 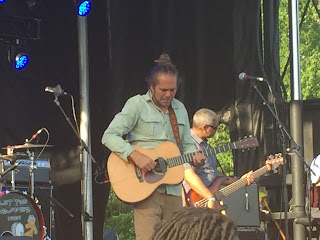 But the big news of the past few months is the wedding. Krissy and Logan made it official, and it was officially an amazing day. Not gonna say much because -- well, I'll just start crying again. So proud of them both, and happy they had such a beautiful day. 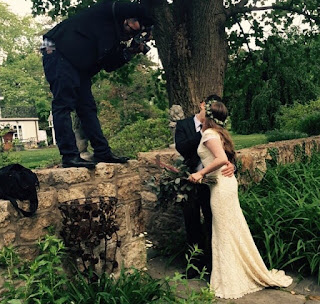 Both the girls looking beautiful here. And now, the married couple is off to their new digs in New Orleans. A good city for a big adventure. 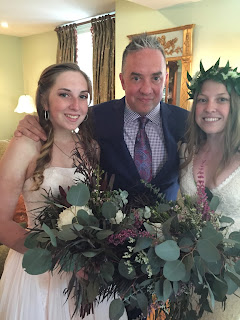 Posted by christianbauman at 8:55 AM