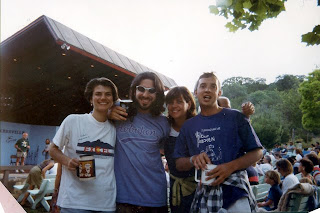 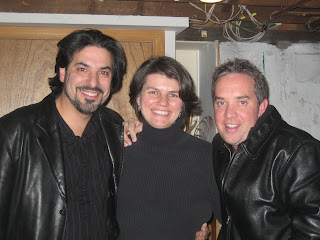 mister earbrass muddles about in his manuscript 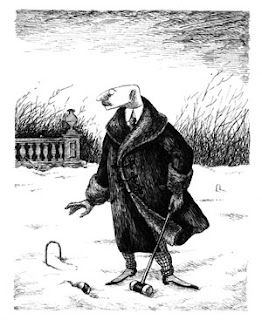 That's Mr. Earbrass, to the left; avoiding work on his new novel.


And then comes the third cycle: that would be the cycle where I don't write at all and don't seem to read much at all and in fact don't seem to be doing much of anything at all except, apparantly, anything I can do to avoid working on the new novel. Sometimes I'll go to such great lengths to avoid working on the new novel that I'll start another novel. Which is how one ends up with not one, not two, but three book-length works in progress. Which then leads to a point where I'm actively not working on three books at once. Ridiculous, really. I mean, really.

Be that as it may -- ridiculous, I mean -- it's where the end of summer found me. Actively avoiding working on three books at once:


1. "The new novel"...I'm furthest along on this, it's the one I've been talking about for two years, and I need to just finish it before people get sick of me talking about this book.

2. "The Night Door"...this is the one for my daughters. Although, talk about procrastination: I'm writing a YA novel for my daughters, one of whom is already 21. I have some time because daughter number 2 is only 10, but still, at this pace, she'll be 21 too before I finish.

3. A nonfiction thing that I don't want to talk about.

Well, summer is done. Autumn is upon us. And I always write best in autumn. So here we go. Time to finish.


To date, my novels have been released exactly three years apart. This was in no way intentional, just how it worked out. The Ice Beneath You in 2002, Voodoo Lounge in 2005, and In Hoboken in 2008. It seems like a long time between books, but it's okay, I guess. I don't want to do worse, though. Which means that for me to hit 2011 at the latest for novel #4, I need to get my ass in gear (there's about 1 year give or take of production time, between when the publisher gets a manuscript and a book hits the shelves).


Hopefully work will be a little more agreeable this fall, as well. I write on planes a lot, and on trains. And it looks like there will be a fair amount of travel this fall.


Some have asked what it is, exactly, that I do for work. Since I don't seem to be rolling in dough generated from my novels, and I don't teach like most normal novelists...what the hell is it that I go into Manhattan to do to bring home the bacon? My friend Gregg recently sent me an image that sums up my job nicely: 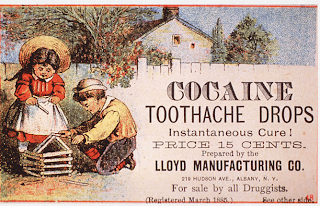 Posted by christianbauman at 12:52 PM