Cusp of flight to Costa Rica, first time there, a few thoughts before departure:

I got an email recently, via Goodreads. A few thing I've said, for better or worse, have been quoted there, and this correspondent who saw one quote of mine and liked it asked where/what was the original piece?

Here's the quote:
“Literature simply becomes richer after you've been fired, rejected, stranded, or had to change a few midnight diapers.”
― Christian Bauman

So where did that come from? Wasn't from one of the novels. That was an essay I wrote for an anthology published ten years back called Bookmark Now. Here's the link for getting the book. It's actually a pretty great collection. Lots of cool stuff in there, great writers, edited by Kevin Smokler. But if you're pressed for time, here's the essay itself, as re-published at Identity Theory: http://www.identitytheory.com/bauman-not-fade/

What else? Family stuff. First is my niece, Sam Wagner, whom I have written about here before. Great article about her here, which also ends up being about her brother CJ. I am so proud of both of them. 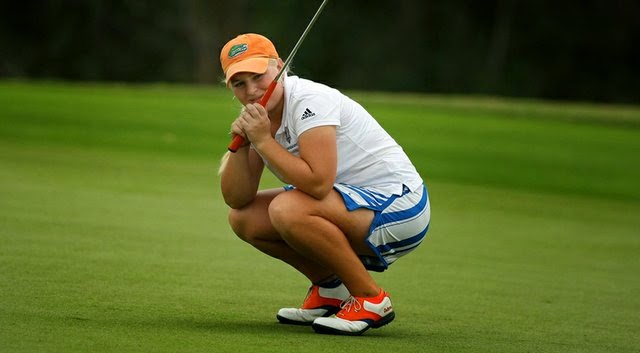 And then my cousin Jon…he just sent in this post from the wilds of China.
I mentioned Jon previously here.
Posted by christianbauman at 8:11 PM